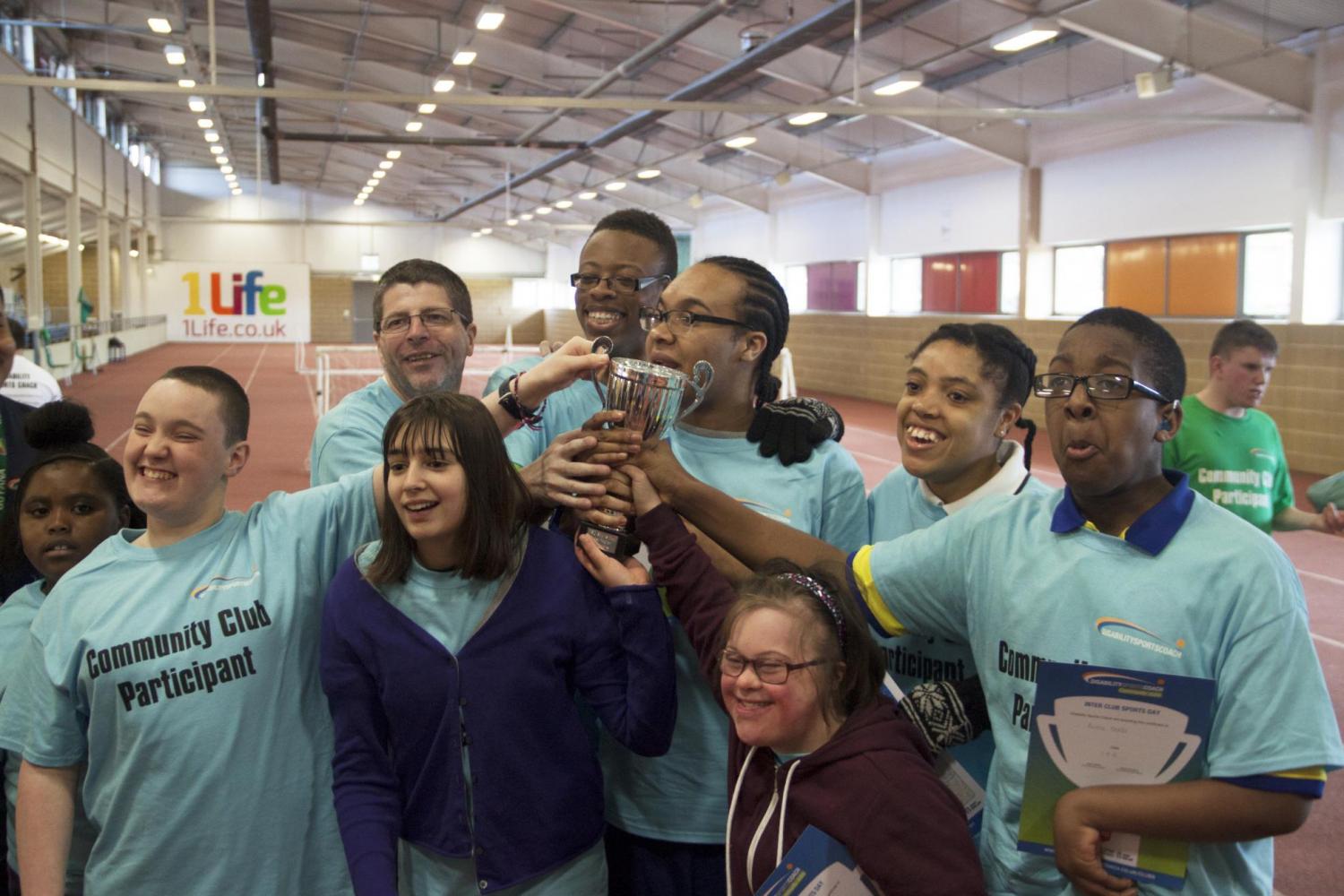 2016 saw the project collect an impressive array of awards, having reached its second year in full flow.

In November 2015, the project was recognised by the Active Westminster Awards 2015 for making an outstanding contribution to disability sport in the borough. The awards are a chance to highlight the hard work of inspiring people or organisations in the borough, so it was apt that our loyal volunteer Graham Dobson was also nominated as Volunteer Of The Year. 1 award, 1 nomination.

Only two months later, London Sport shortlisted Graham again as Volunteer of the Year and our Community Club project received an honourable mention for the Making it Easier Award. Despite not winning the awards, we were incredibly proud to be recognised from over 300 nominations around London. 1 award, 2 nominations, 1 honourable mention.

On top of that, both the Community Club project and Graham were nominated again, and this time both were crowned award winners. Active Wandsworth awarded Club Wandsworth with the Mayors Award, whilst Graham took home the Volunteer of the Year award. 3 awards, 2 nominations, 1 honourable mention.

Peter Ackred, CEO of Disability Sports Coach commented, “We are extremely proud of all that DSC has achieved over the past 2 years throughout the duration of this project. The vision for the Community Clubs was to make it easier for all disabled people to participate in fun, structured, sporting activities on a regular basis. We are achieving this and being recognised through these awards is a great achievement.”

We hope 2016 proves just as successful and will continue to provide high quality sport for all disabled people in London.