In early February, six of our Community Clubs took to the courts! 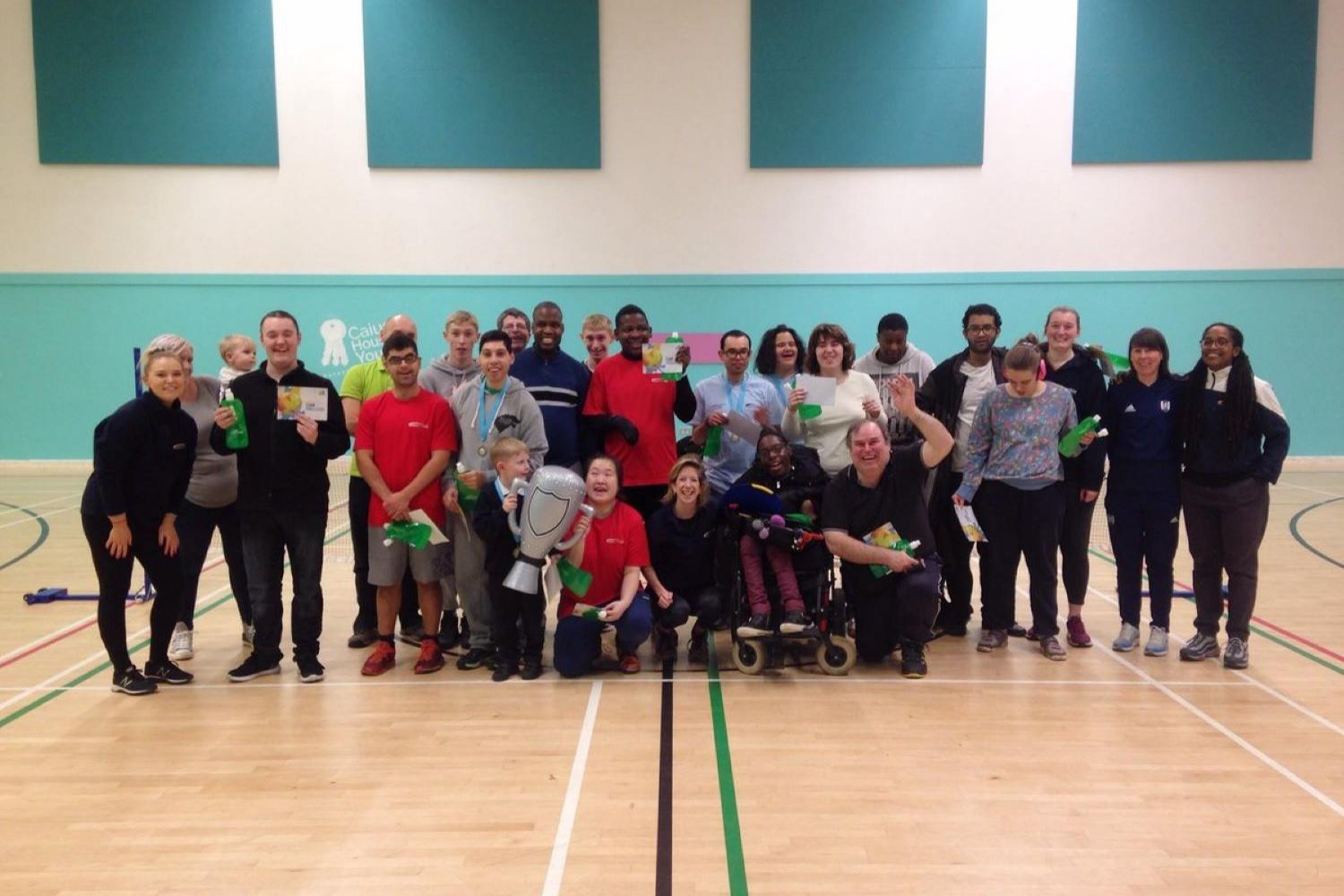 During our weekly Community Club sessions in early February, members from six clubs took part in Tennis taster sessions or travelled to a neighbouring club for a derby competition.

In association with the Tennis Foundation and the Lawn Tennis Association (LTA), the clubs used the LTA Team Challenge Resources to stage competitions.

The ClubDerbys were incredibly tight, with Lambeth overcoming Wandsworth by only one point! Two volunteers represented Club Sutton at Club Southwark, with Team A narrowly taking the win following a tie break.

The Club Derby Series allows us to bring a competitive element into the club environment, while showcasing other sports within the clubs allows our members to get a taste of what else is available within their region.

The LTA Team Challenge was a great resource to implement into this Derby Series which really livened up the atmosphere and ramped up the competition!

Project Officer Emma Cranston said “Members love competing as a club. It brings them closer together and shows just how proud they are of their club".

If you want to take part in weekly activities, be sure to join a Community Club - click here to find your local club.

For more information about our Community Clubs, please contact our Club Development Team by emailing clubs@disabilitysportscoach.co.uk.