Our Winter ClubGames, that took place on Wednesday 14th February at The Castle Leisure Centre, saw it's biggest attendance to date, with more disabled people from our South Region Community Clubs getting active than ever before!

The day kicked off with participants enjoying a morning of taster sessions in Football delivered by Millwall Community Trust, Netball by England Netball, Dance by ParaDance UK and New Age Kurling by your favourite DSC coaches. Each sport was was buzzing with energy, and it’s safe to say our participant’s definitely were sent home having tried something new!

The taster sessions were shortly followed by some tough, friendly competition in Netball and New Age Kurling.

It was an amazing day all in all, so well done to those that took part and thank you to everyone who contributed. 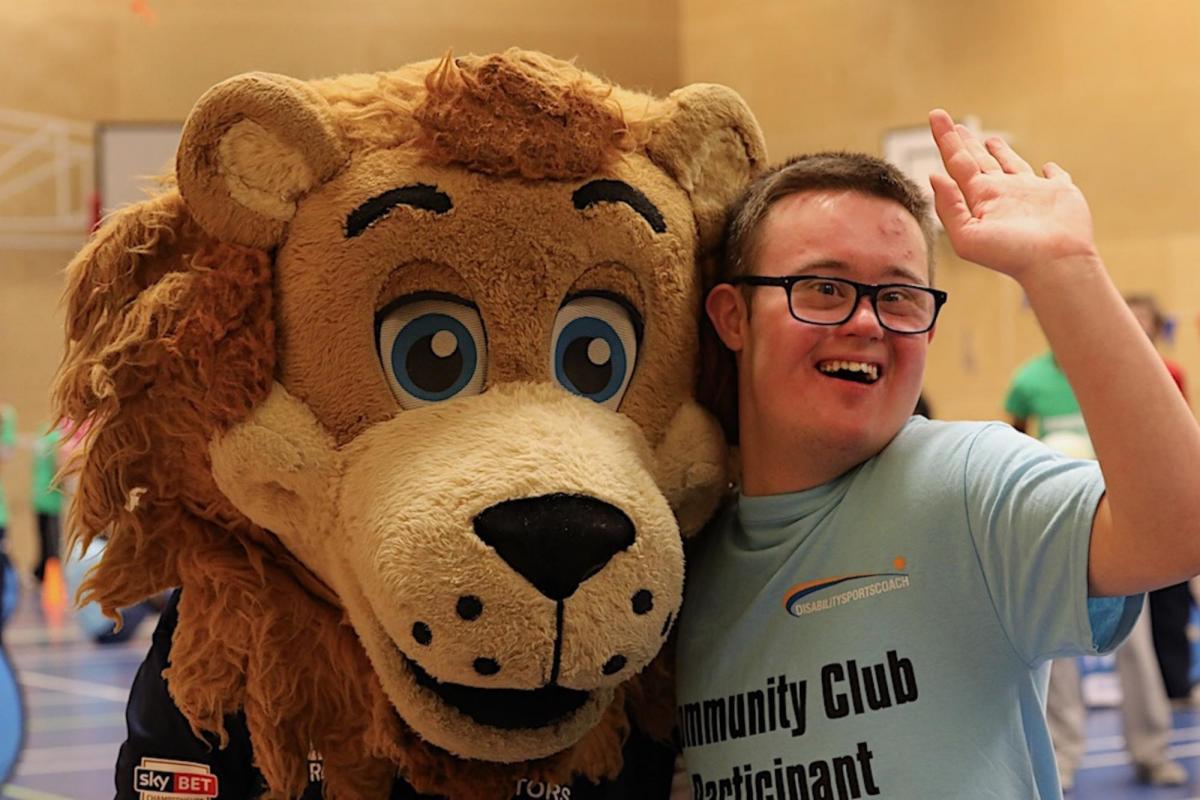 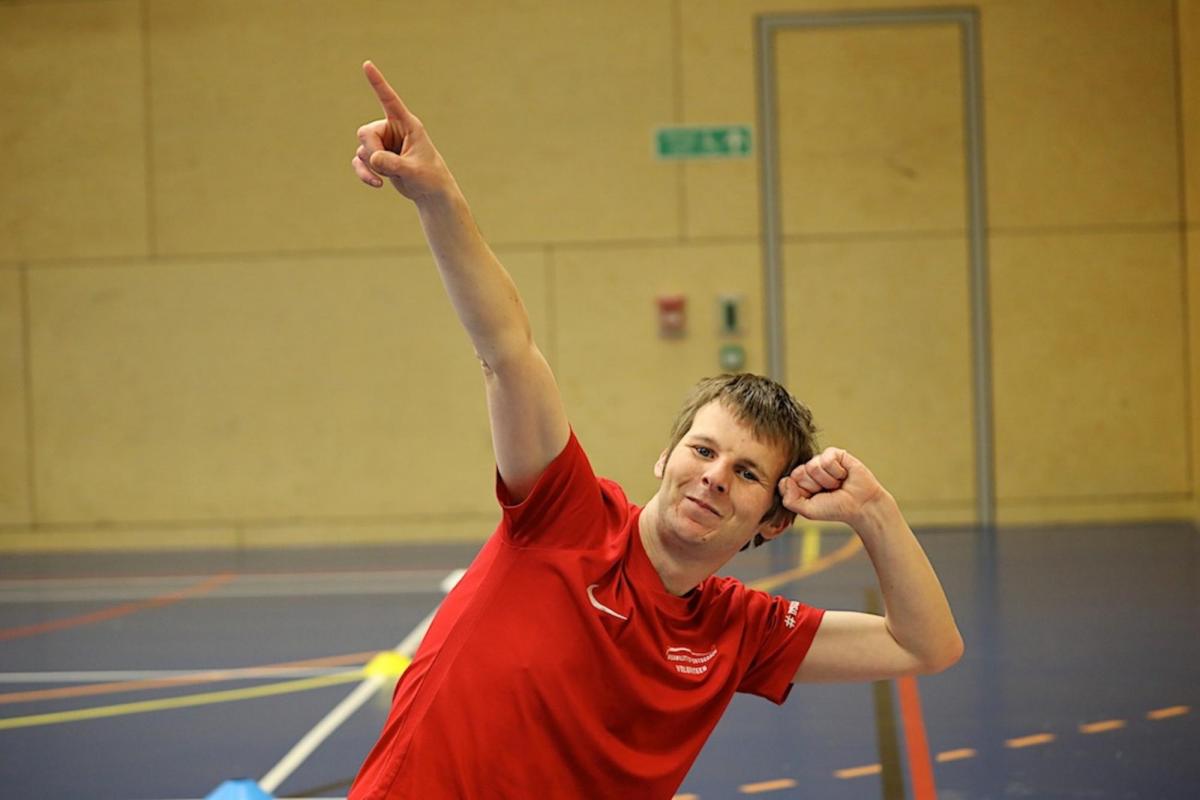 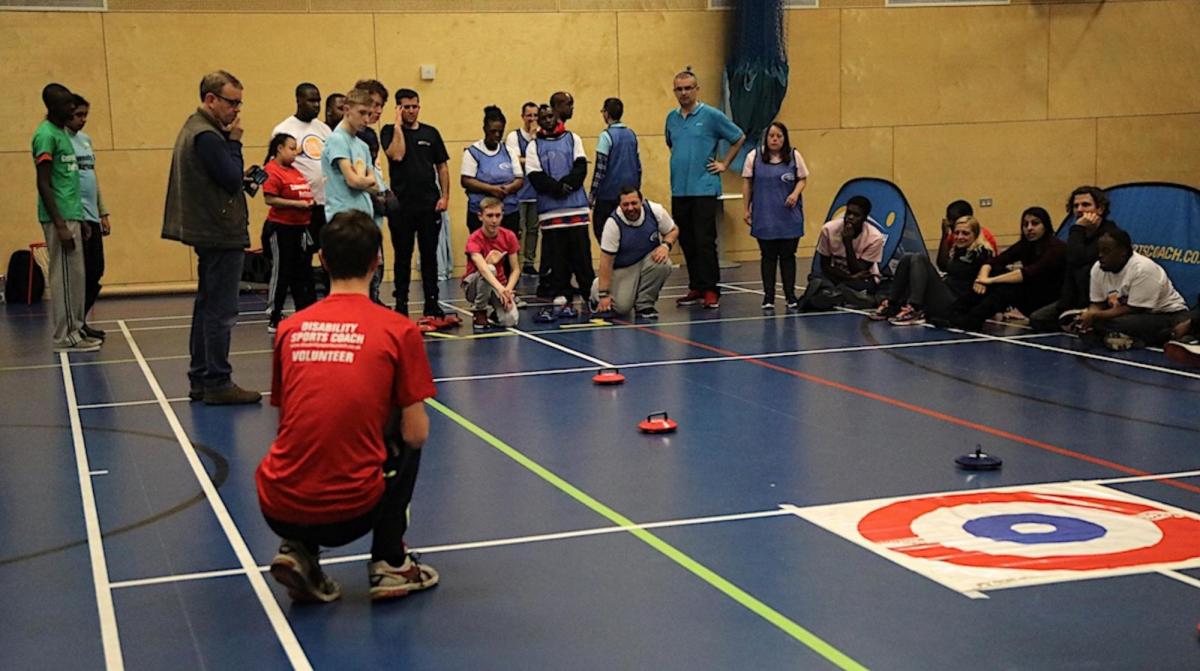 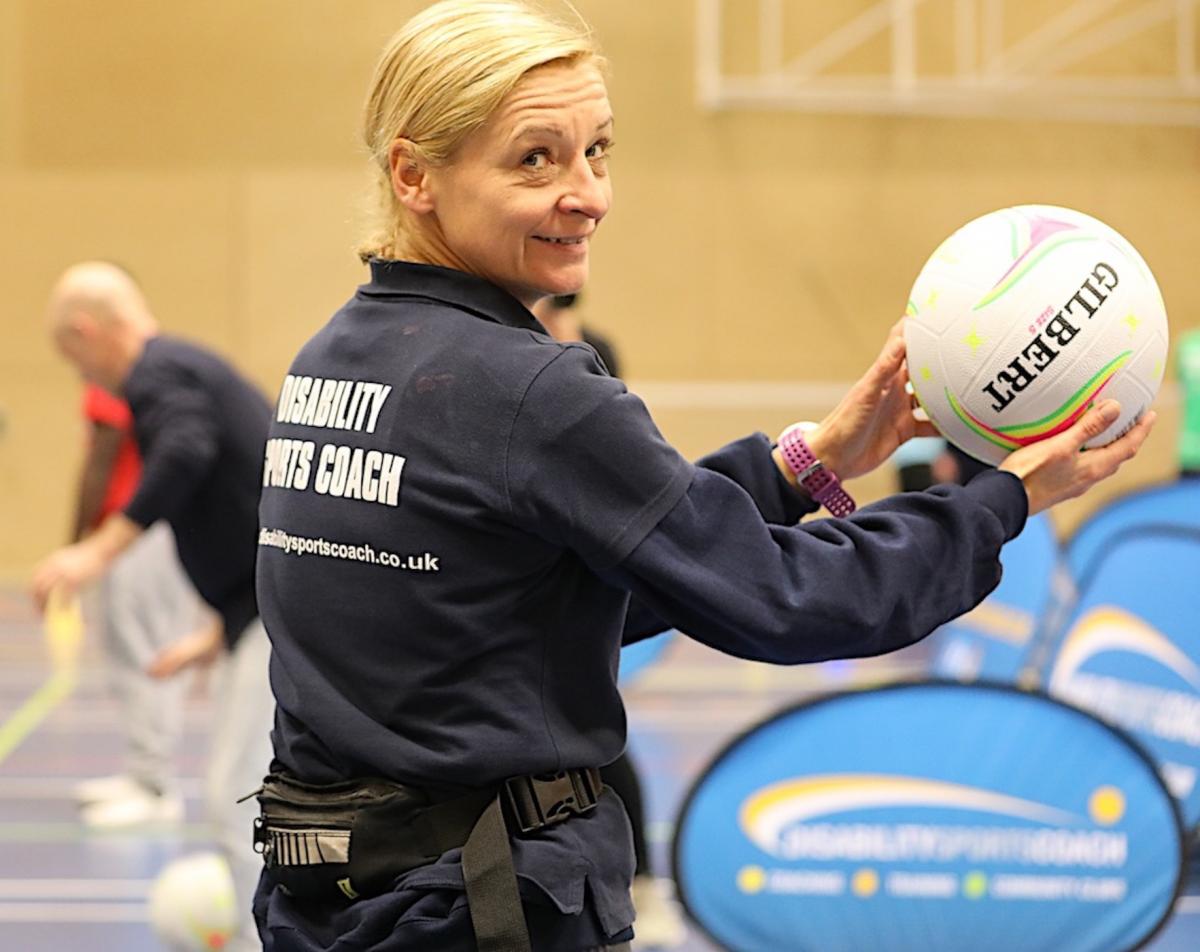 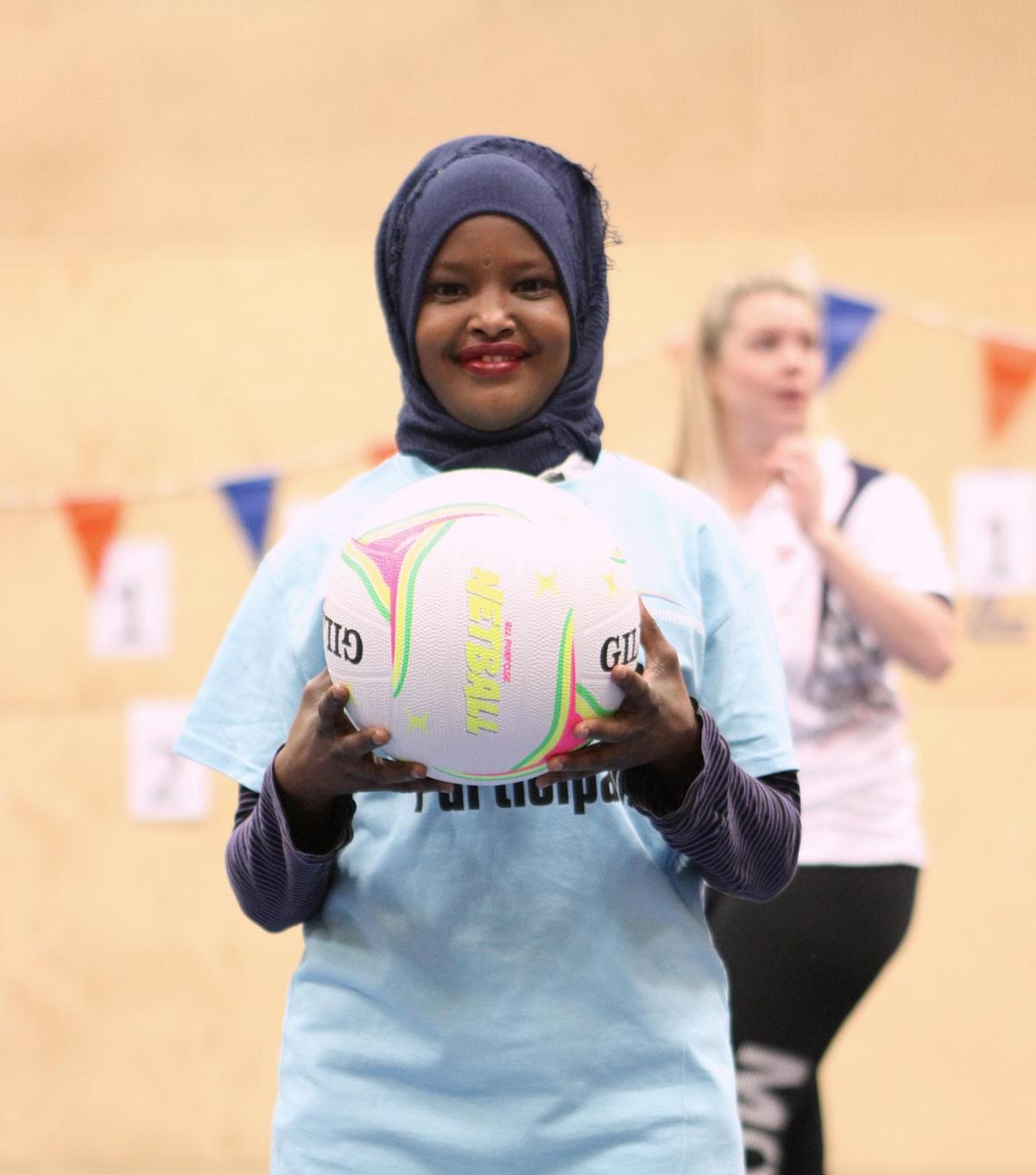 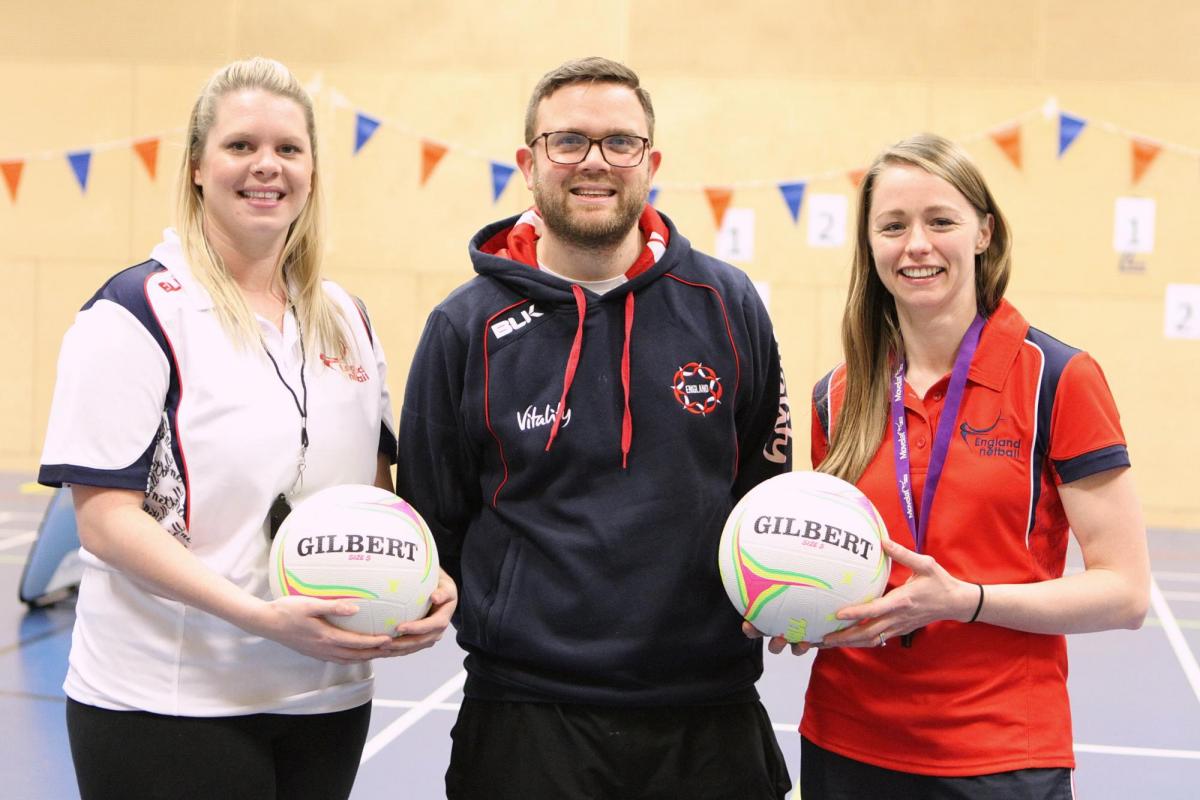 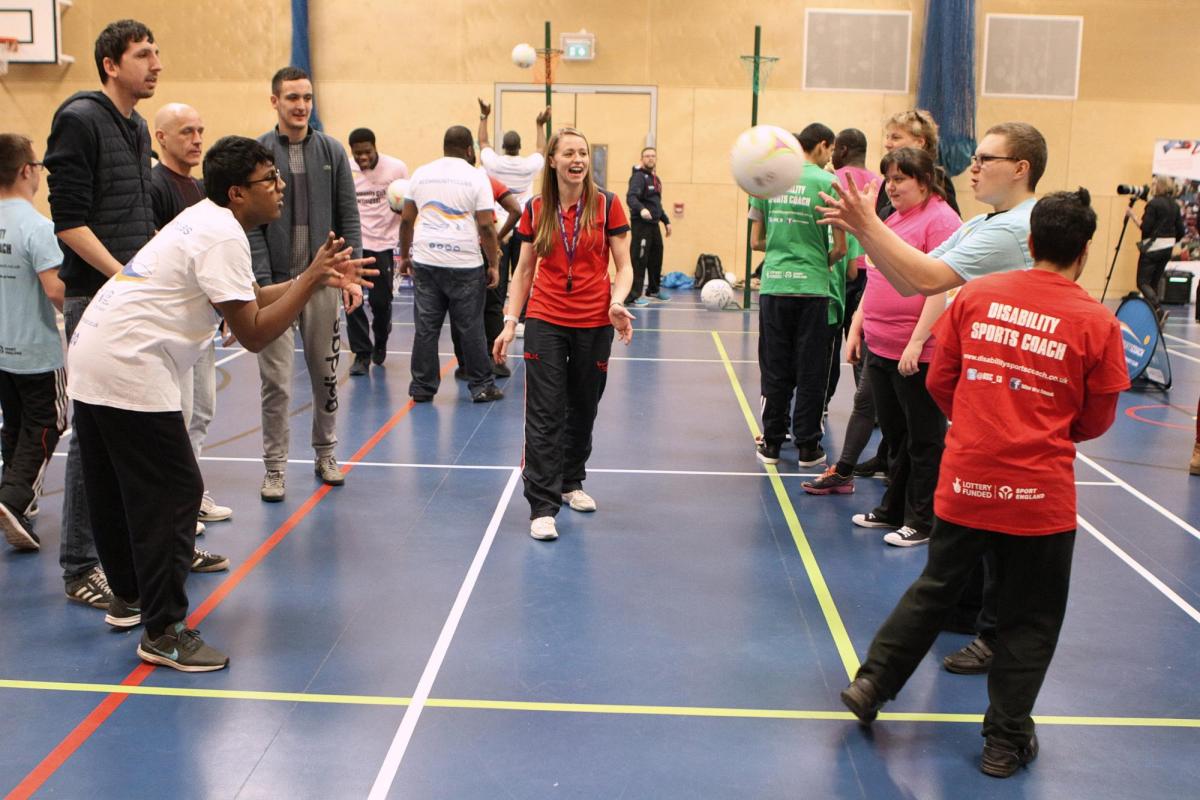 Did you attend? Tell us your opinion!

If you attended our Winter ClubGames, we'd love to hear from you! Please complete this short survey (2 mins estimate time) to let us know your thoughts.

Get involved & attend our Spring ClubGames!

If you would like to join a Community Club, click here to find your local club and complete a brief registration form.

For more information on our Community Clubs or ClubGames, please contact Lauren on 020 7021 0973 or email laurenm@disabilitysportscoach.co.uk.