“We put the ball under my chair and ran to the goal, but it was clear the other players didn’t like that.” Physically included but socially excluded. Socialising with our coaches & volunteers, has helped Cortez enjoy sport again. 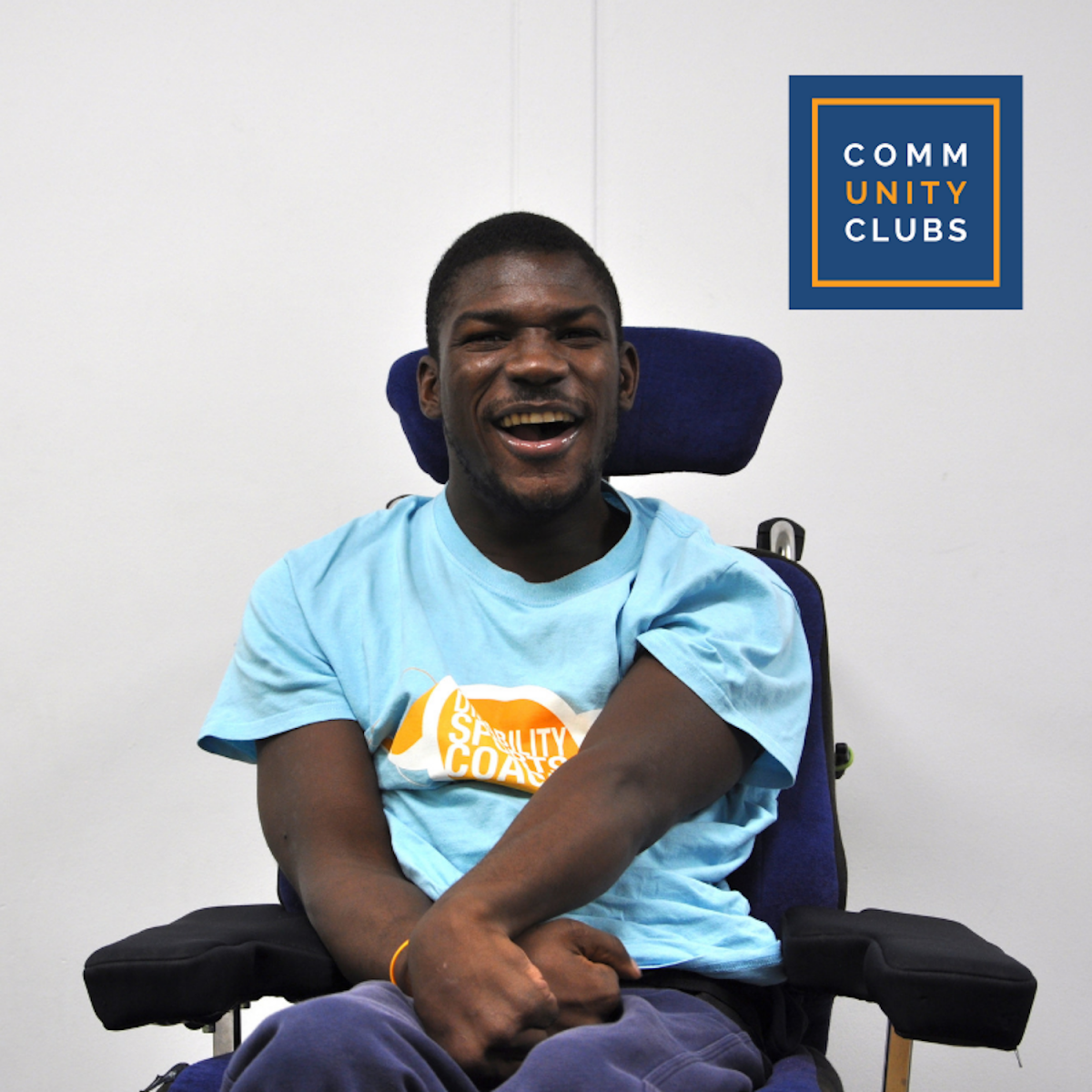 Though Cortez understands language, his cerebral palsy largely affects his speech and finds it difficult to pronounce words, form sentences and face-to-face conversations can be frustrating.

Cortez explains, “It can be tiring speaking to people, particularly those that do not understand my disability. It takes me longer to tell people things, and a lot of the time people don’t have the patience.”

Cortez felt this throughout his time at an integrated school and affected his ability to interact with peers and his confidence.

As a big football fan, he had hoped playing sport would help. “I first took part in some sport activities whilst growing up at school, I enjoyed football the most because it was fun. I went to an integrated secondary school, where I played a lot of football. My helper pushed me around, it was a proper football pitch. We used to put the ball under my chair and then run to the goal, but it was clear the other players didn’t like that. It often made me feel very excluded.”

Frustratingly, both Cortez and his Mum, Linnet, found it incredibly difficult to find suitable community-based activities. Linnet commented “It was so hard to find activities for Cortez, that were not for small kids or at school. Luckily Cortez's Auntie runs drama sessions and Cortez has attended since the age of 11.”

Not until joining his Auntie’s Drama and Dance classes, did Cortez start to feel himself. “I would always attend. Through this I built a strong passion for performing arts and I learnt new things. The classes really helped with my confidence and drew me out of my shell.”

With new found confidence and being inspired by the London 2012 Paralympics, Cortez and Linnet tried one more time to find a suitable sporting activity... with no luck. Still his Auntie’s drama sessions and church visits were the only social occasions Cortez attended, neither with peers his age.

5 years later, Cortez found Community Club Tower Hamlets and joined early 2017. Club Tower Hamlets was a relatively new session and didn’t have a large group of people already attending. It did however, have a small tight knit group of coaches and volunteers, who were always ready to go the extra mile to support Cortez. It also meant Cortez was always the focus and the heart of every conversation. 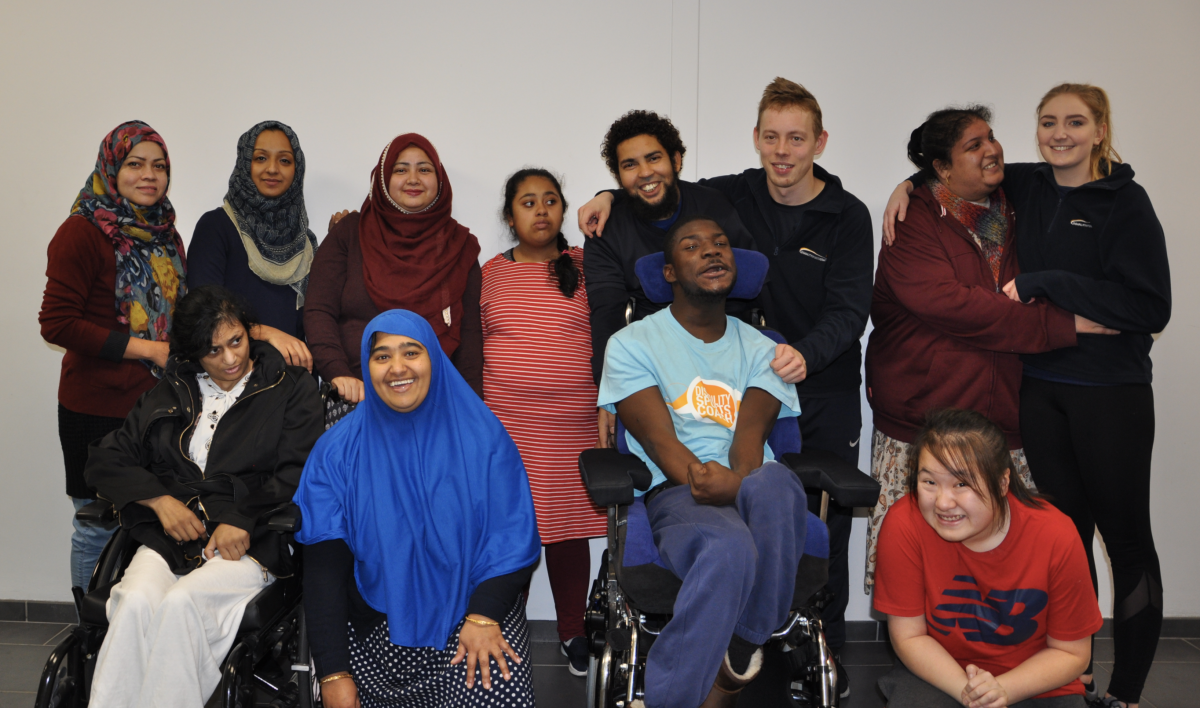 Despite being the only regular attendee, Cortez loved attending and it was clear that similarly to his Auntie’s drama sessions and church visits, Club Tower Hamlets was quickly becoming a social environment for him to enjoy. “I like attending Club Tower Hamlets because I get to take part in different sports activities. I like the way it is instructed by the coaches and volunteers. They make me laugh, and it’s nice to chat to them. They always have good ideas and they know how to adapt to everyone’s individual abilities. I feel much more included.”

Since attending a more well attended Club Tower Hamlets with other regulars from Apasen and Tower Project too (above), confident Cortez now regularly attends a weekly cycling session by Bikeworks and enjoys much more frequent shopping trips.

A relieved Linnet had one final point to make on attending community activities again, “It is important as Cortez is able to meet new friends his own age. It is a good to get him out of the house and it’s a great way of networking, finding out about other activities and events.

I can see he really looks forward to it. He is able to do sports again.”