“Club Wandsworth is an absolute lifeline.” Scarred by horror experiences, home-schooled Ellie has progressed academically beyond expectations but a consistent, community-based activity has been key to her social life. 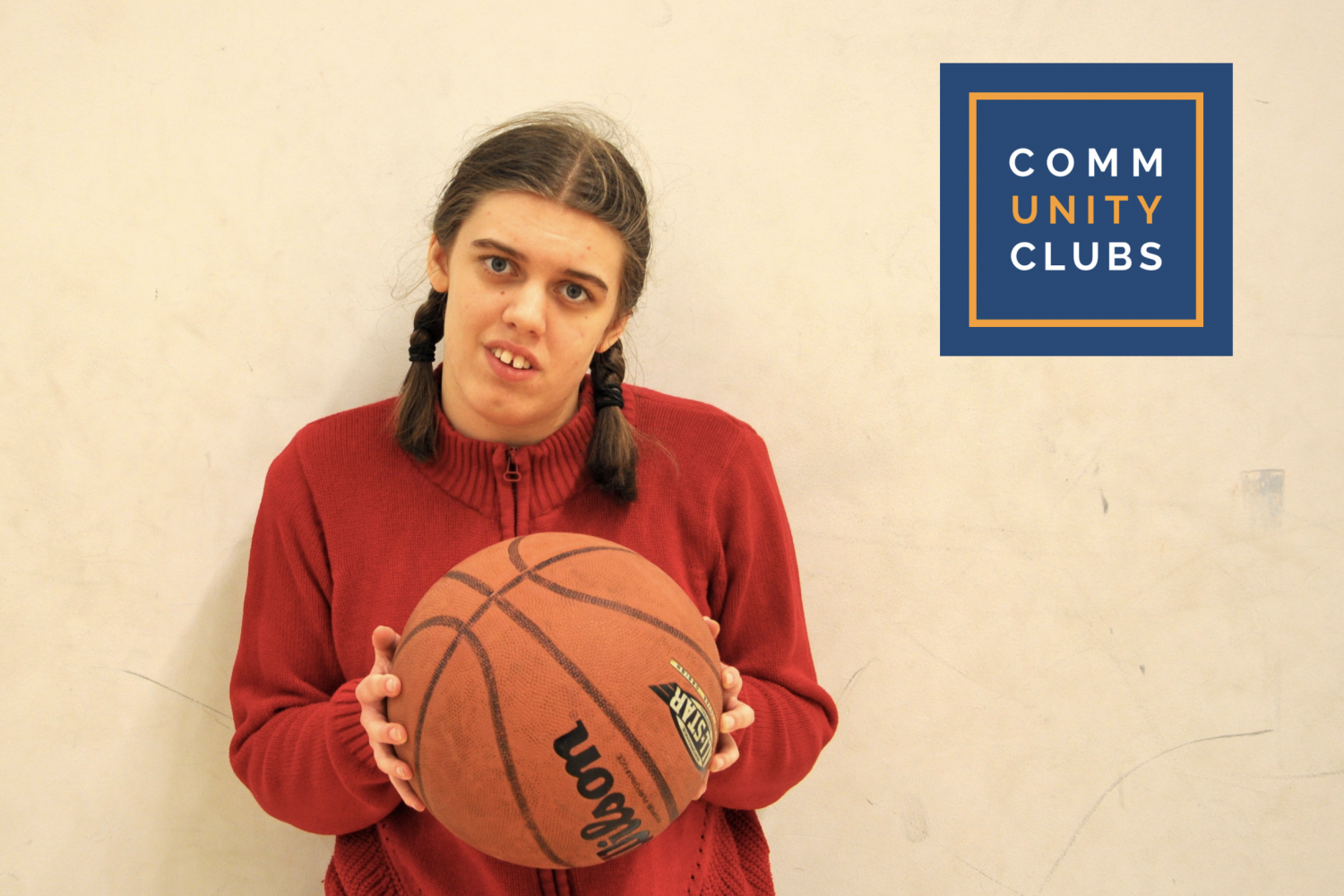 Ellie attended a mainstream school for nursery but was pulled out of reception after being bullied and described as by her parents as “being left to rock by a window for the day”. At the age of four, she was diagnosed with depression and developed an eating disorder as a result.

It was no surprise that Ellie soon became school phobic and was home educated until her parents were able to acquire the funding for a placement at a specialist autistic unit. However, scarred by her previous experience, she had become selectively mute and did not speak at school other than a few words.

Understandably, Ellie had become so untrusting of other children and adults.

When it came to secondary school, due to her complex needs, a school placement was not available and her parents, Claire and Yann, decided to home educate full-time with great success.

Claire, Ellie's Mum, commented: “Academically this has been great for Ellie and she has progressed beyond what was previously thought possible. However, due to Ellie's severe anxiety it makes it very hard for her and us as a family to socialise outside of immediate family.”

After clear progress with her studies, it was now the chance for Ellie to develop her social skills having lived a relatively isolated lifestyle. Making up for lost time and as a keen sports woman, what better way to break the ice than to join a sports club.

Claire and Yann soon found that finding a suitable social activity wasn’t easy. “A lot of activities are split into either physical and learning difficulties or high and low functioning. These types of pigeon-holed groups do not suit Ellie and her complex needs.There is also a lack of activities in the borough for teenagers that are not high functioning.”

Ellie has now attended 120 sessions – that’s over 200 hours of activity. Describing what she liked about attending Club Wandsworth, Ellie mentioned her love for “playing boccia”, “scoring goals” but most importantly “seeing my friends”. Building a rapport with long-term fellow members, coaches and volunteers has ensured Ellie has a consistent social group to feel more relaxed and confident.

Ellie’s mum has noticed significant positive changes. “Since attending the weekly club, Ellie is more willing to try new sports and becomes more confident especially when she realises that she can participate in an activity rather than just watch. Club Wandsworth is an absolute life line for us and Ellie.The coaches and volunteers are amazing at adapting everything for Ellie and the other club members in a bespoke way, rather than just a preconception of what Ellie should be able to do according to her labels.” 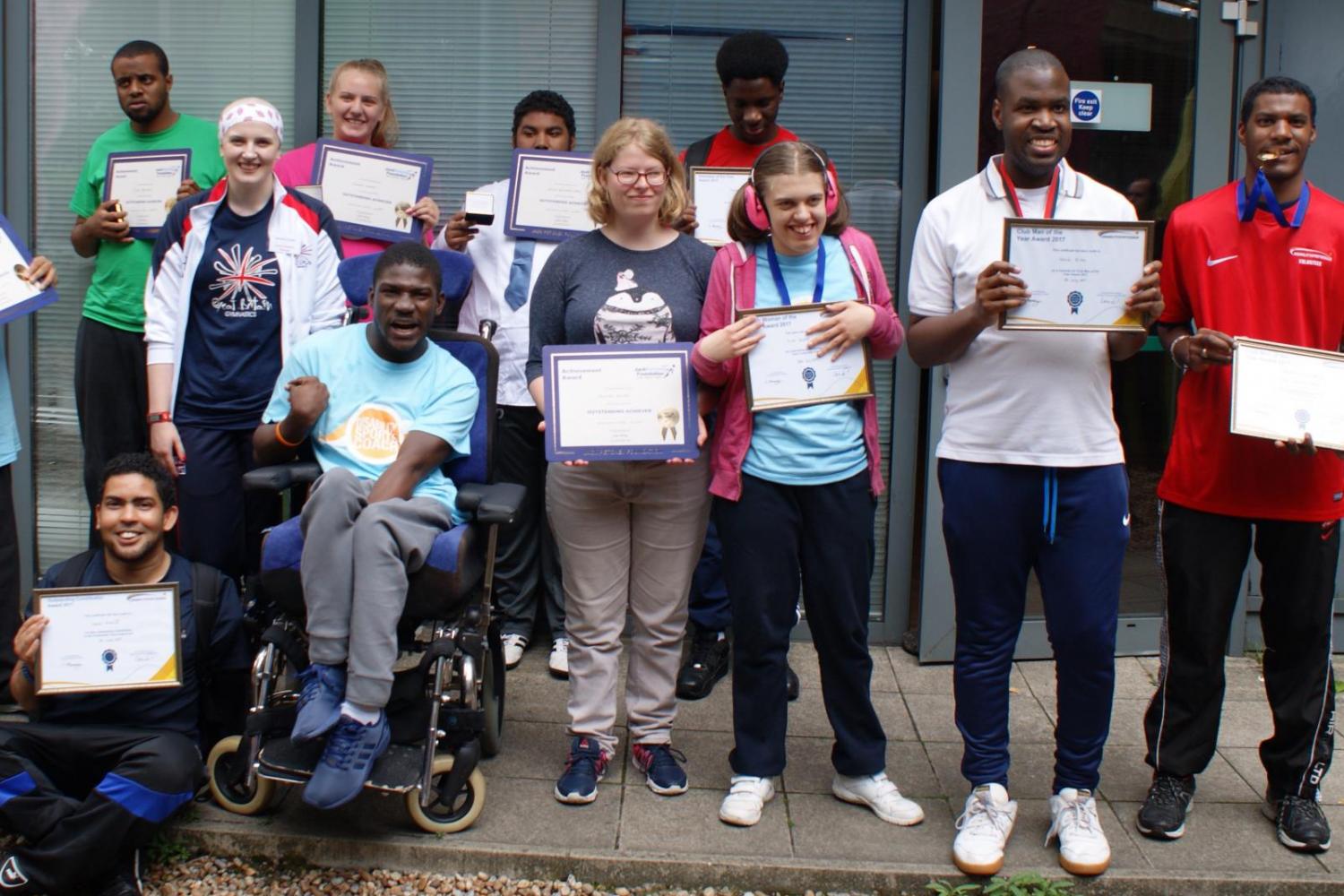 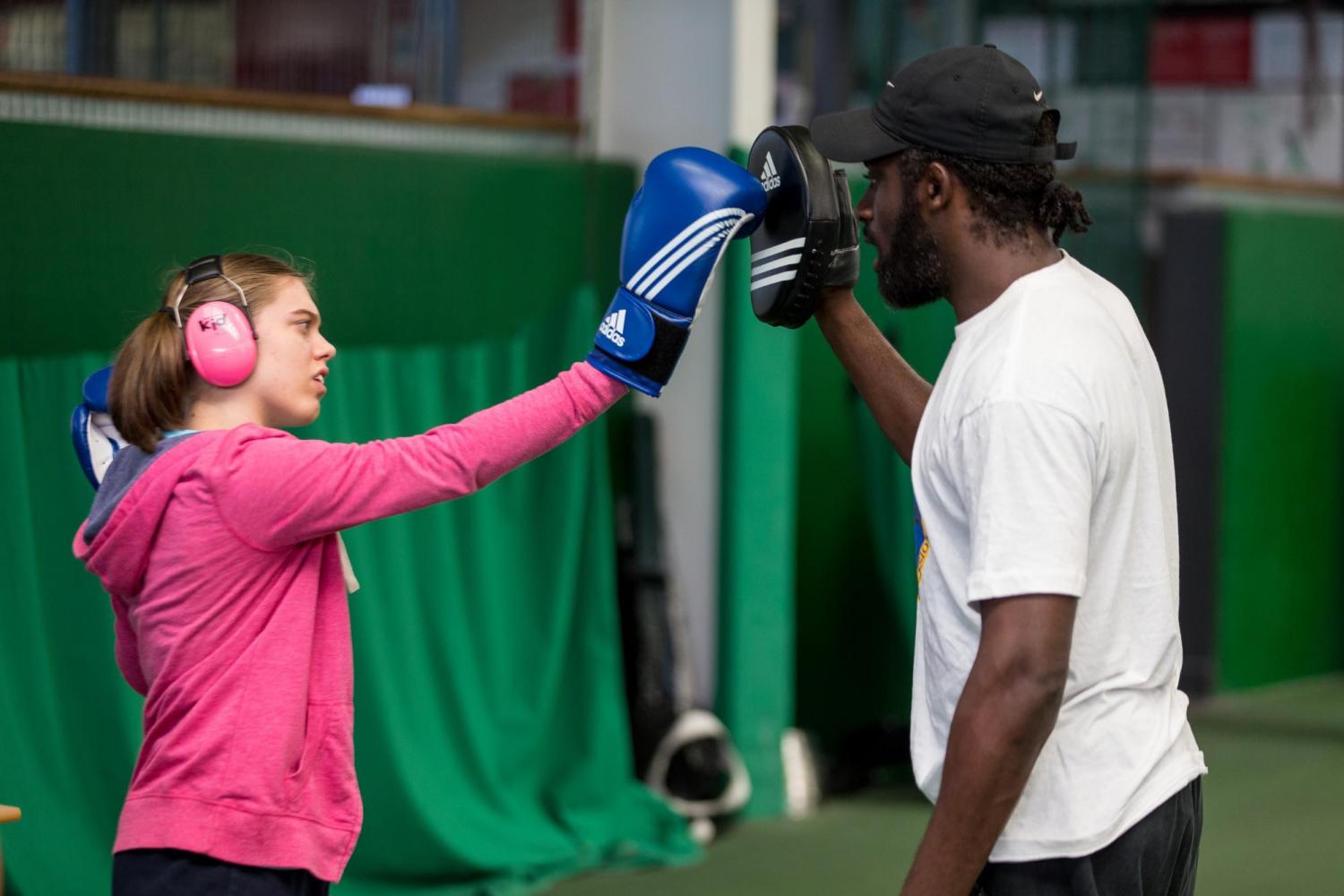 Being part of Club Wandsworth also means Ellie is able to attend larger Community Club events during busy holiday periods, a time when she often feels much more anxious. “The sports events like the annual Summer Festival and ClubGames are also amazing. Ellie will often refuse to leave the house during the busy school holidays, so it means she gets to go and be with other people that understand her and we get a break.”

Providing a consistent, safe environment and understanding her needs seems the best platform for Ellie to feel confident and happy – things that we all look for. Once that is provided it’s clear Ellie can be much more socially connected to her peers, even if they aren’t as loyal a Luton Town FC fan as she is!

Join Ellie for our 1st ever Christmas Club, a new free social sports event for all all children and adults with a disability, as part of our award-winning Community Club programme.

Christmas Club will include 2 hours of sports activies with a social free lunch after at The Castle Centre, 2 St Gabriel Walk, Elephant & Castle, London, SE1 6FG.

The event is completely free and friends, parents and carers are welcome.

Click here for more information or to register your attendance.