"My club has given me more confidence for job hunting. This is #MyStory”

Being more active at Club Lambeth has created a platform of greater independence. Thriving in the community, his next step is employability. 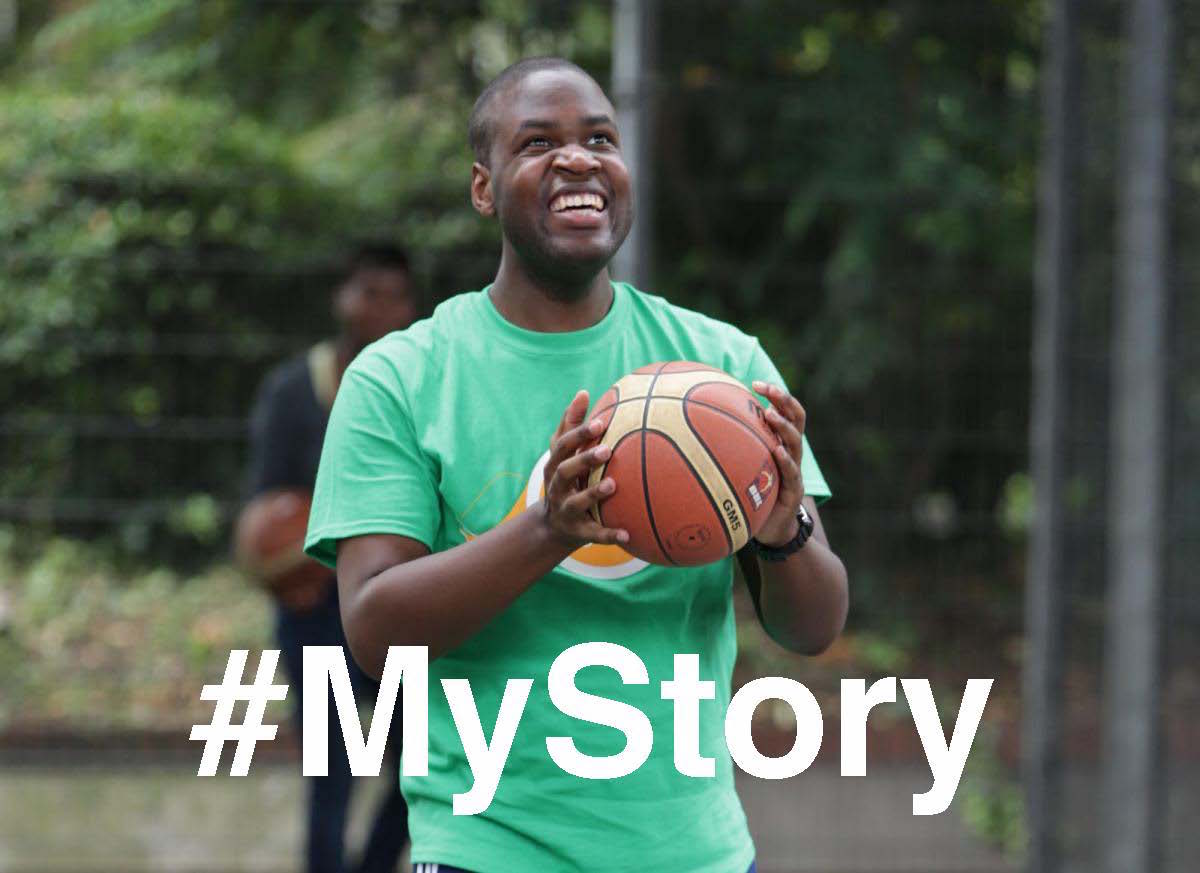 David has been attending Club Lambeth since February 2016, referring to it as “my club.” Though David is fairly new to the club, he has become an integral member. His enthusiasm is infectious and the club has given him a sports club that he can now go to. When asked about Club Lambeth, David said "I love going to the club and I often get really worried if I have to miss a week!".

Being part of Club Lambeth is having greater benefits on David's social skills. David’s Mother shared that “the club has played a big part in giving a more active and healthier lifestyle. It also has helped him learn to take initiative and follow rules. The club embraces social inclusion and has really made David feel part of society.”

For David, attending the club has a created a platform of greater independence; David often travels on the bus independently, something he has not done prior to attending the club. By becoming more independent and confident again has made David become more employable as well as being better at socialising with others.

He has now progressed from voluntary roles to looking for paid positions with the support of Remploy, an organisation that supports disabled people into sustainable job opportunities.

Its quite clear that by being part of teams and socialising more with peers, David is more confident and more able to speak out and ask when he needs help. Club Lambeth coach, Louis was quick to comment that "Having joined as a shy newbie, he is now full of confidence who works really well within a team - he would make an excellent contribution in a working environment."

Inspired by David's story? Get involved in any of the 3 ways below:

For more information about the #MyStory campaign please contact us on clubs@disabilitysportscoach.co.uk or call 020 7021 0973.